About Us / Chris O’Connell 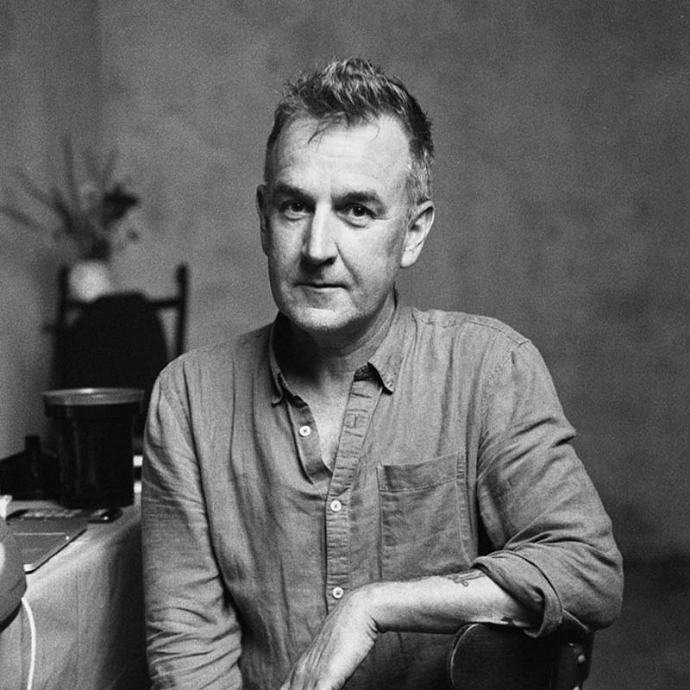 Chris has written plays for theatre, TV and radio. Since 1992 he has been Artistic Director and writer for Theatre Absolute, in Coventry. His most recent work for the company includes Choke (2018) TRAUM (2016), Breathe (2011), Zero, (UK tour and Chicago premiere, 2009). Chris has also written to commission for companies such as the RSC, Cardboard Citizens, and Frantic Assembly.

As Artistic Director of Theatre Absolute, Chris co-founded the UKʼs first professional Shop Front Theatre in the City Arcade, Coventry, in 2009. Since 2018 the company has developed two multi commission collaborative projects, Are We Where We Are and Humanistan, which to date have commissioned over 20 writers whose work has all been performed at the Shop Front.

His plays are published by Oberon books, and publications include his award-winning Street Trilogy, (Car, Raw, Kid) the first two of which were awarded Fringe First Awards for Outstanding New Work and Innovation at the Edinburgh Fringe Festival. Car also won a Time Out Live Award for Best New Play on the London Fringe.

Chris is also an exhibited photographer and explores ways of bringing text and image together. Working with black and white film, his work has been exhibited in Volgograd, Russia. In 2019, he performed his text The Unfinished City alongside a visual score of his photography, as part of the Szene: Europa season at the Societaetstheater, Dresden, Germany.

A donation directly supports the theatre and work in our local community.